The Eastern Super League Season 5 Fiesta. The 3-months league Season 5 edition has ended. A total of 14 teams contested Division S3, in 2 groups. The top 4 teams in each group progressed to the knockout stage. Division S4 saw 5 teams competed for the top 3 spots. All in all, more than 130 darters participated in the league. 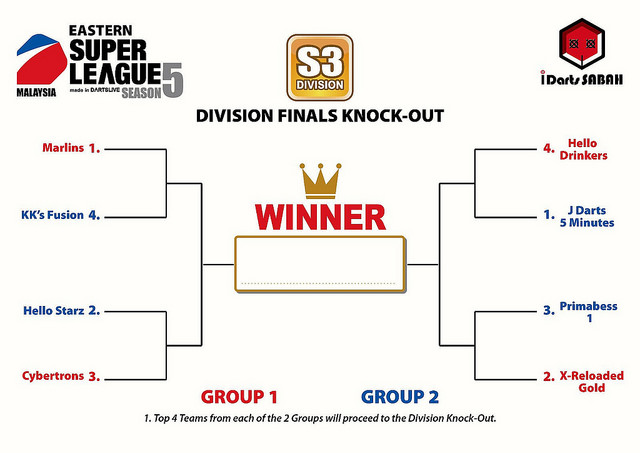 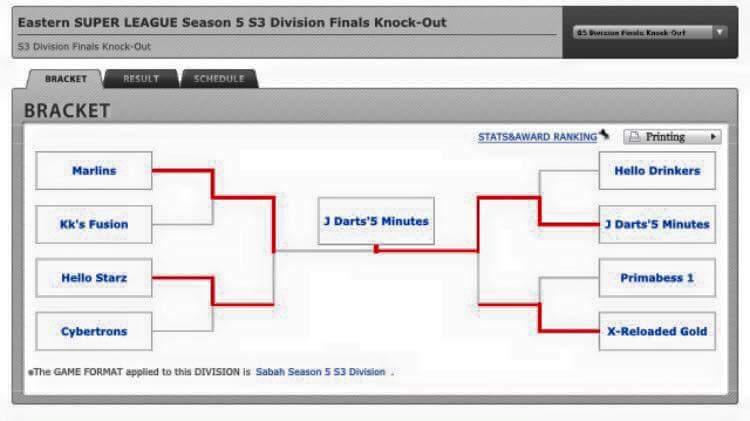 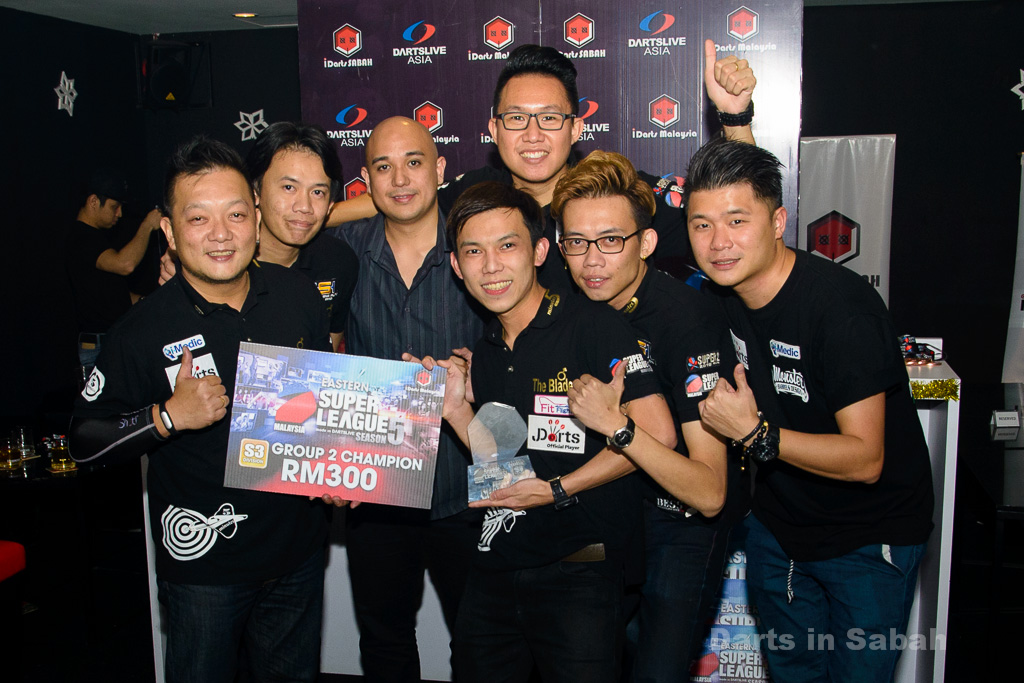 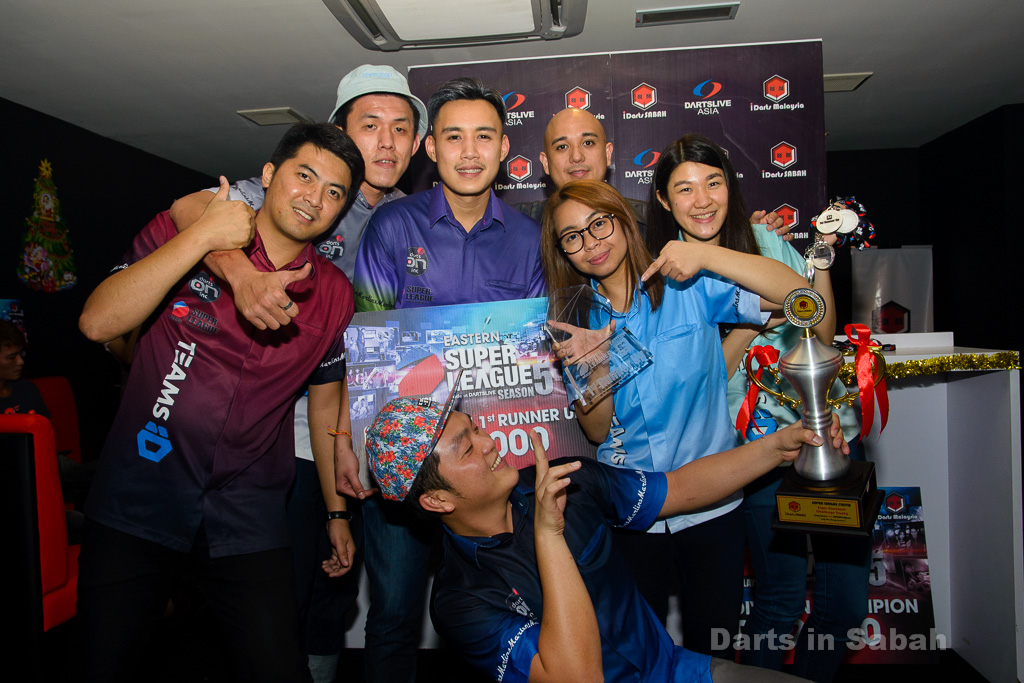 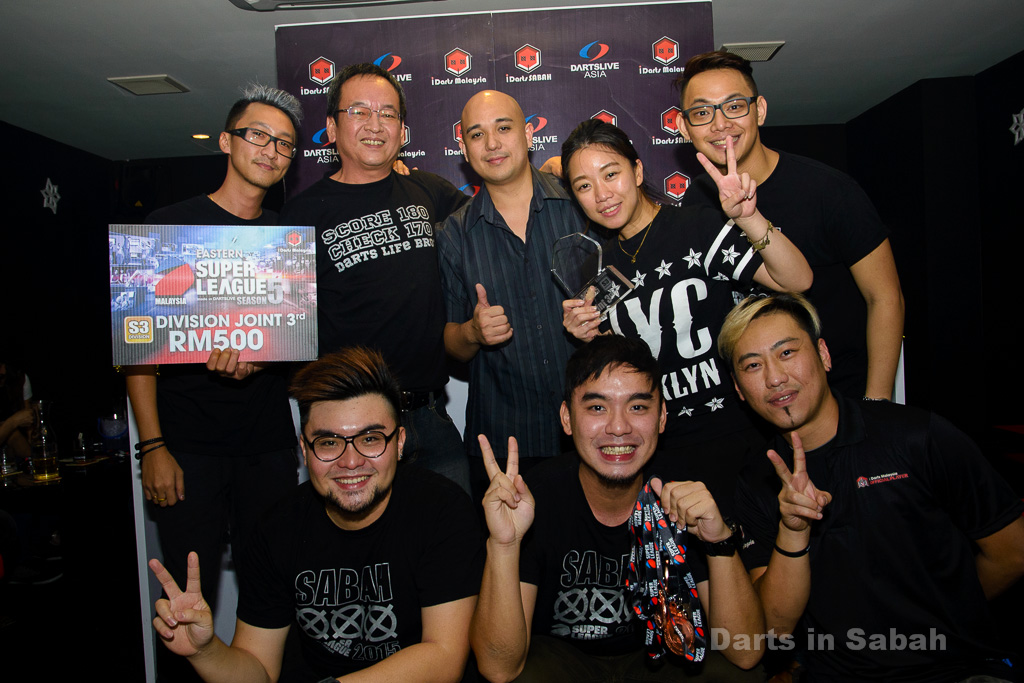 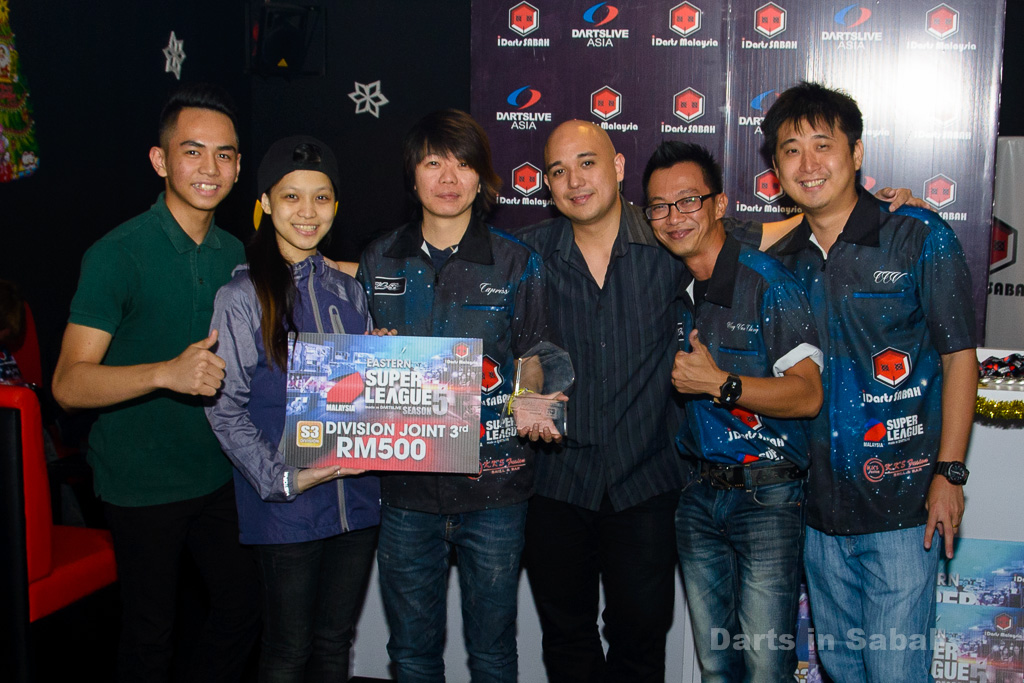 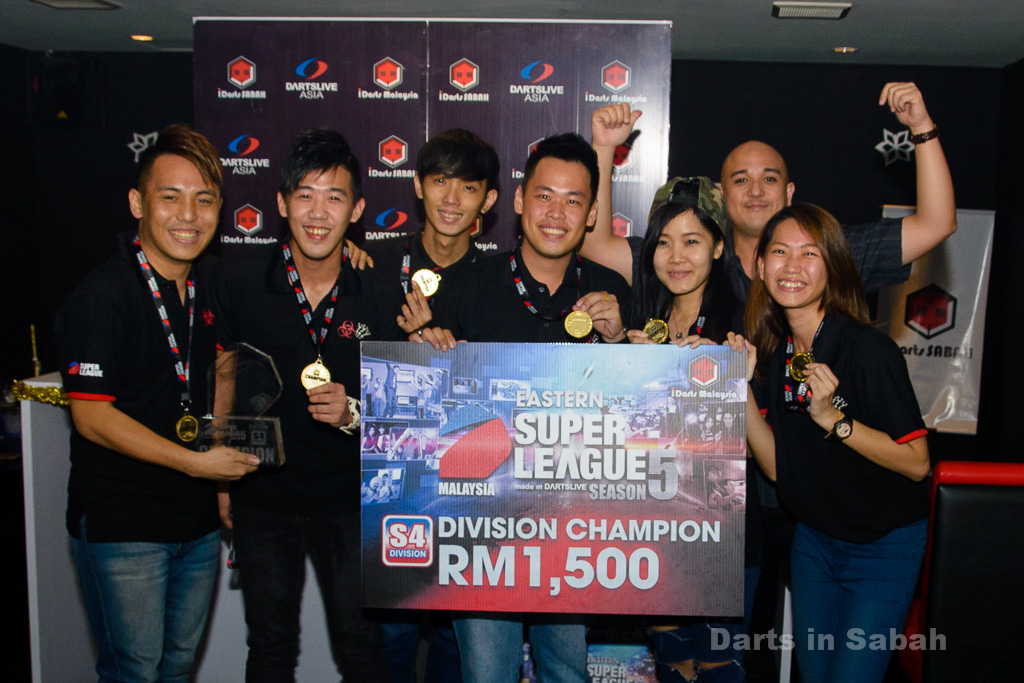 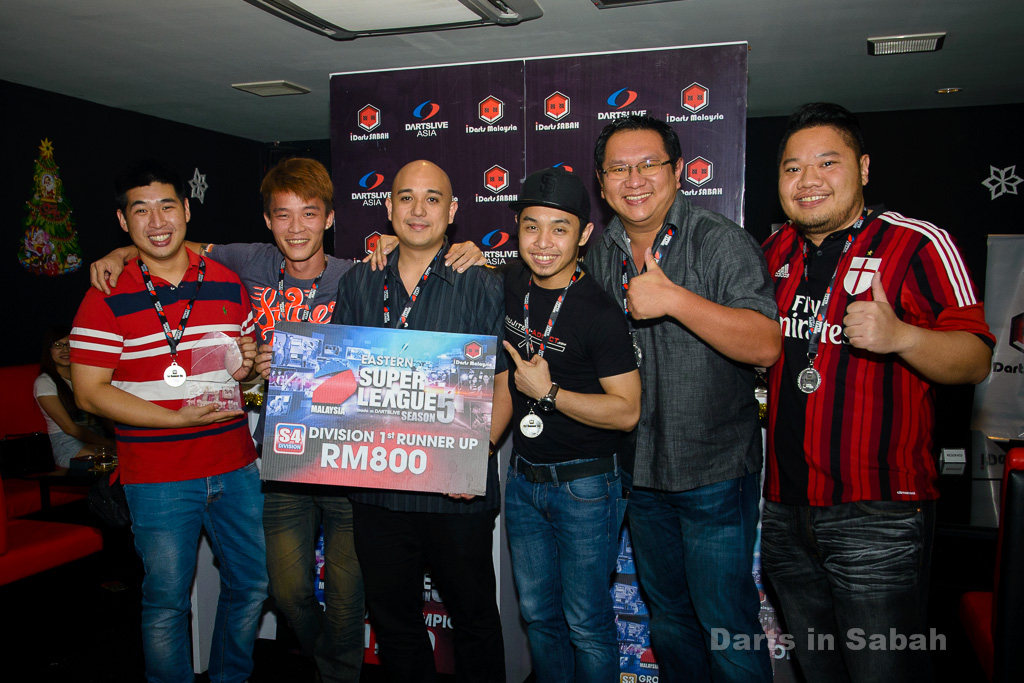 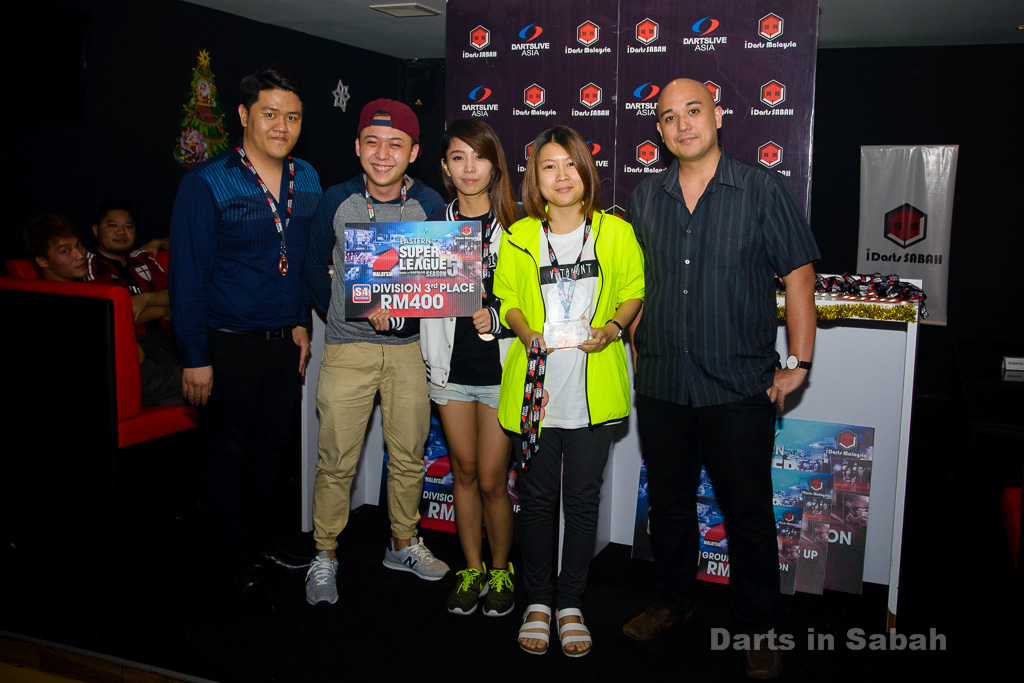 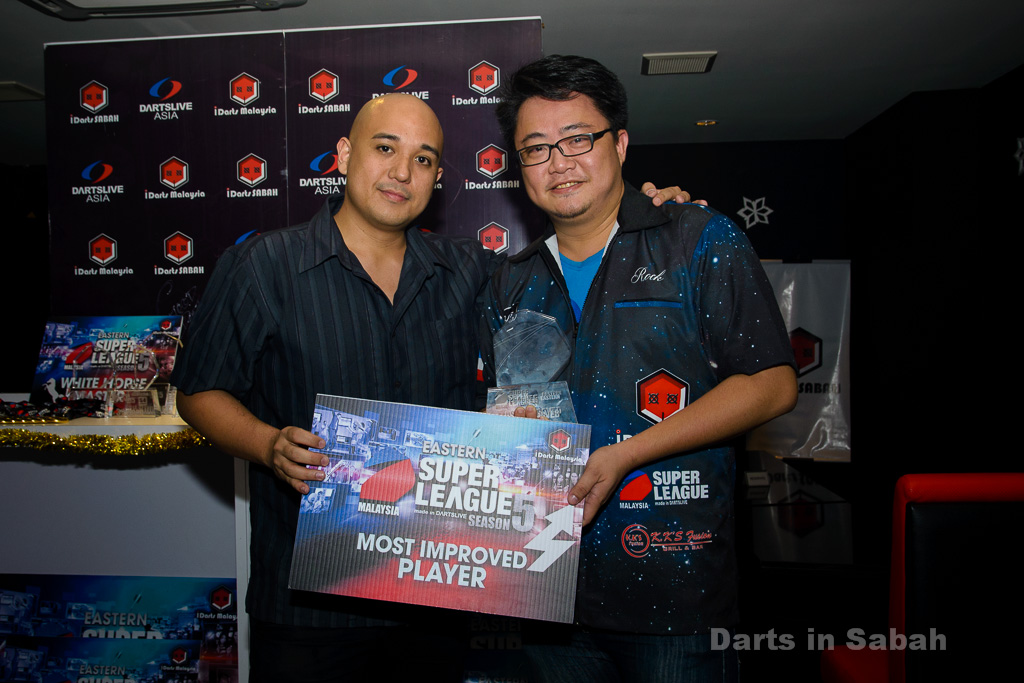 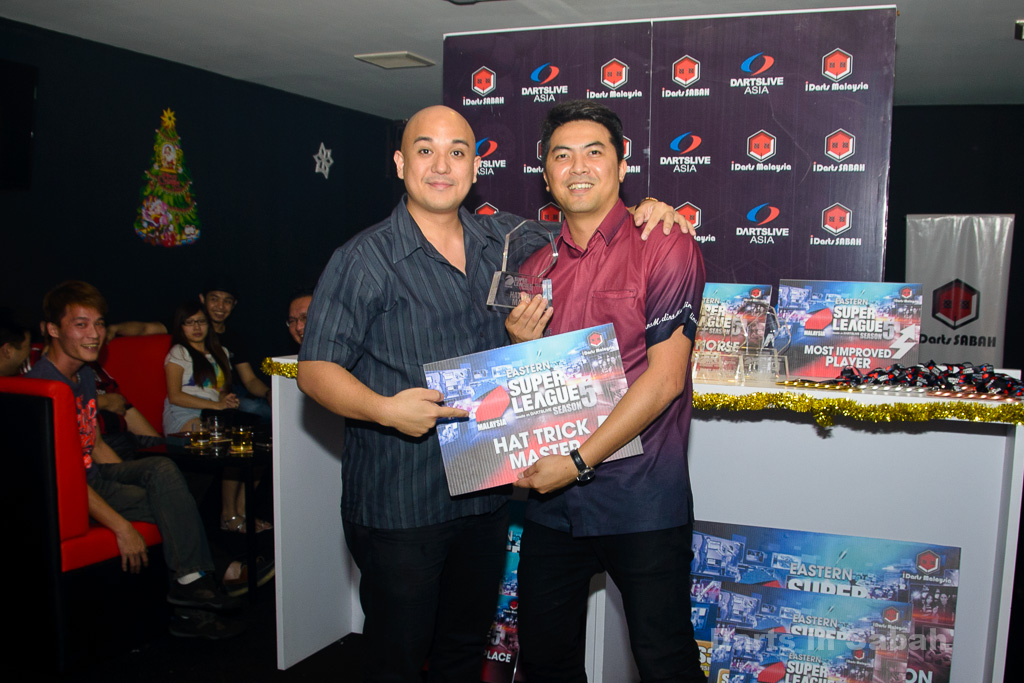 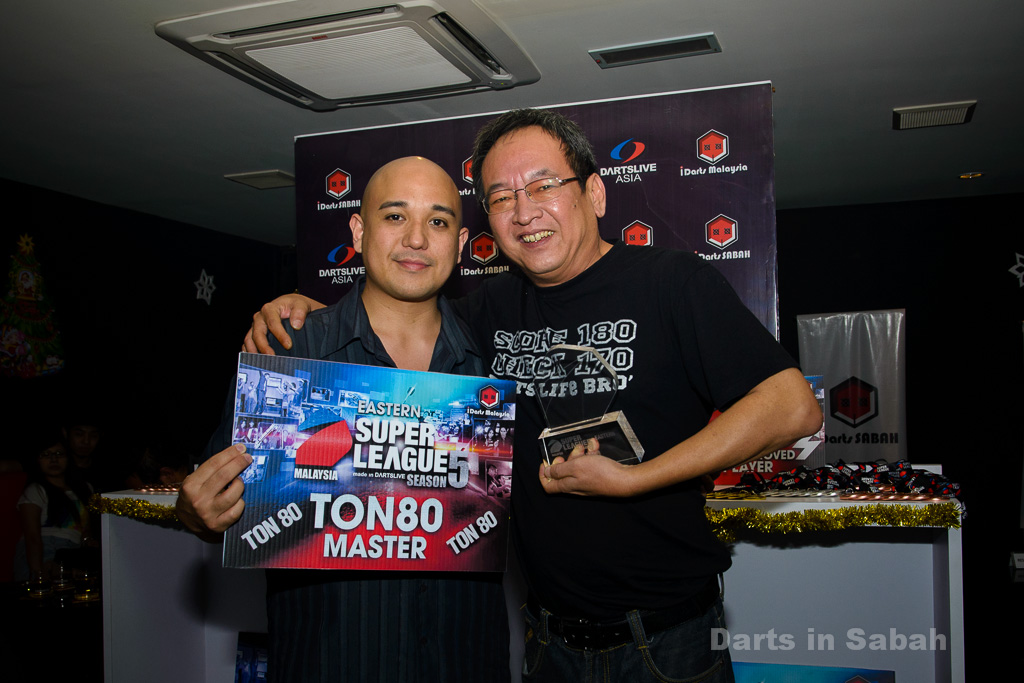 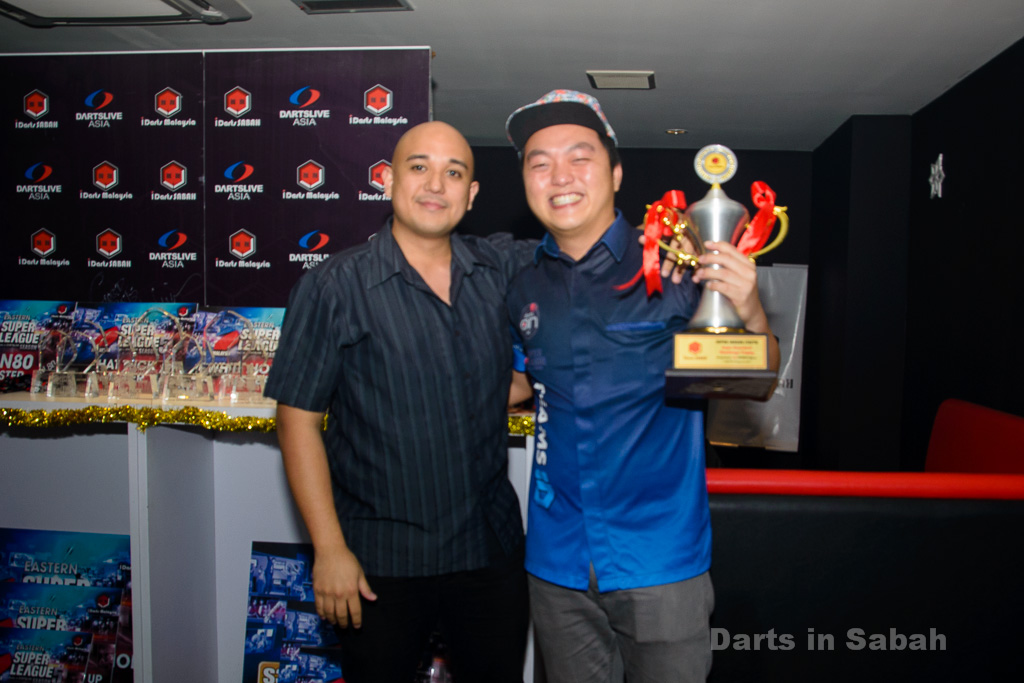 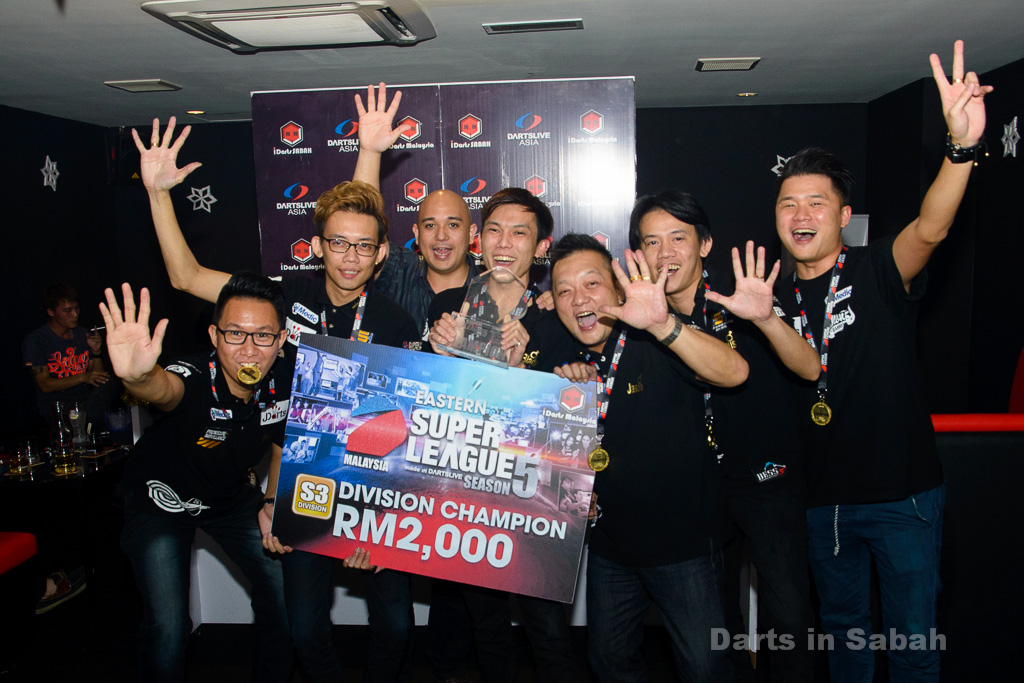 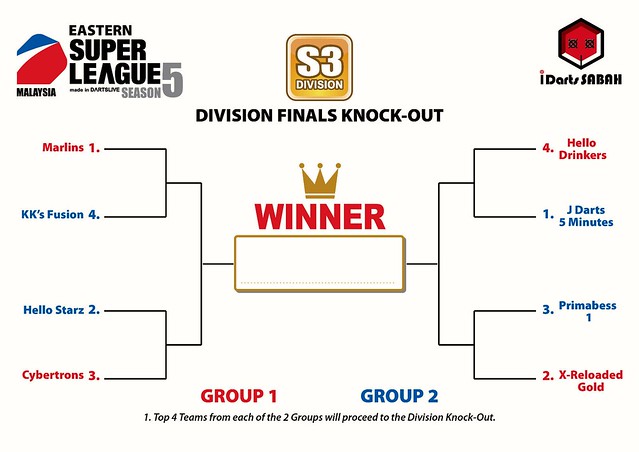 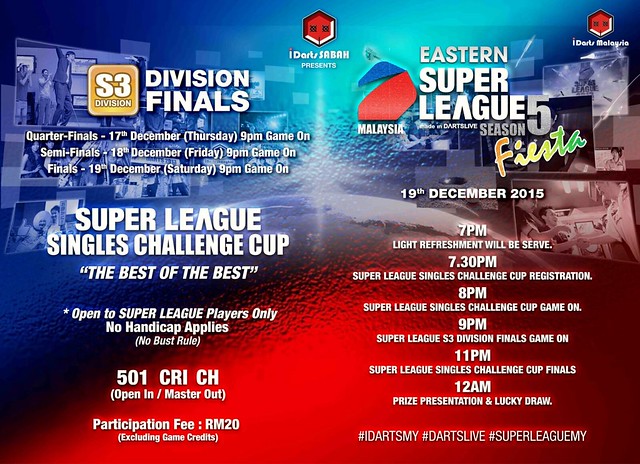 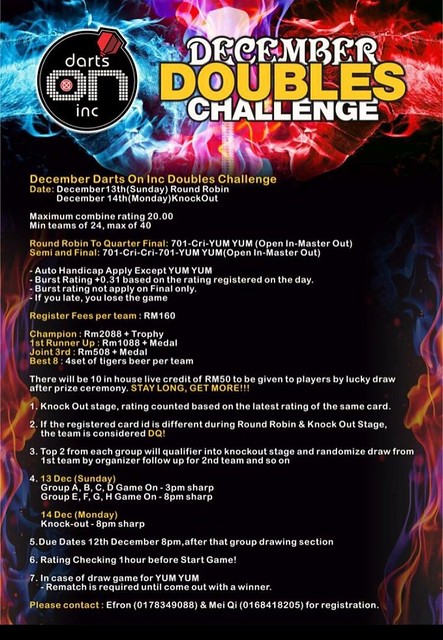 📌Only 32 players, first come first serve basis.
📌All 32 players will divided into 4 groups. A B C D which will be determine by draws.
📌 Each group will consist of 8 players (Round Robin) and only top 4 players from each group qualified to the next stage ( Knock out).
📌All qualified 16 players will do another draw to determine their place in the knock out stage. In which, fixed knock out format will be used.

🎯🎯
All Round Robin will start at 9.00pm.
Every player is given a grace period of 10 minutes before a walk over is carried out.

📌Registration will be closed on 13th of Dec 2015
📌if the number of pafticipation is less than 32 players, prize will be revised. 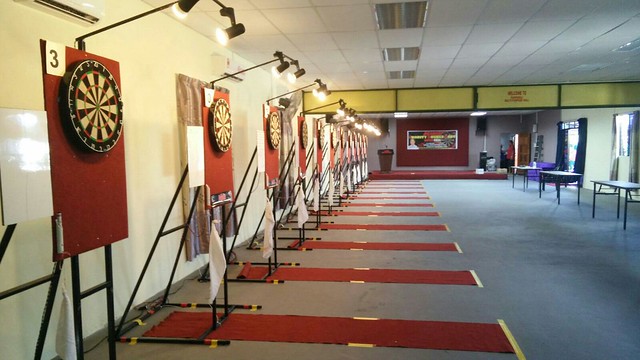 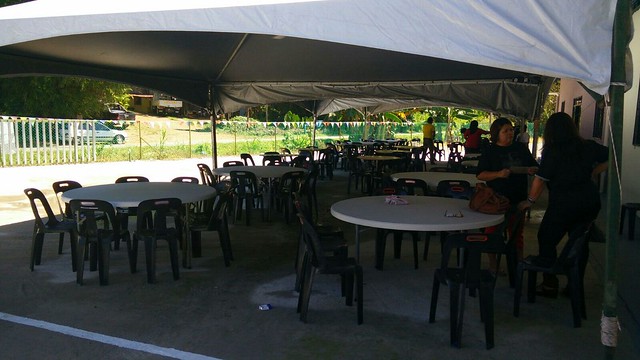