Minimum 16 participants to game on
Maximum 24 participants
Rating limit 9.99 under
Handicap on
Burst +0.31

Special LuckyDraw to win away an extra Live Credit Worth RM100!
One Bucket : 1 Draw
One Tower : 3 Draw

I LIKE BAR Soft Darts Double Challenge. 23rd to 24th November, 2016. (Wednesday to Thursday.) Venue: I LIKE BAR, Lintas Square. This is a doubles event with a team rating cap of 20.99

Congratulations to Mark Jumin for being the top ranked Malaysian in the WDF Rankings at #167. This comes following Mark’s superb performance in the Men’s Singles event at the Cosmo Malaysian Open Darts Championships 2016. Sabah mimang boleh! 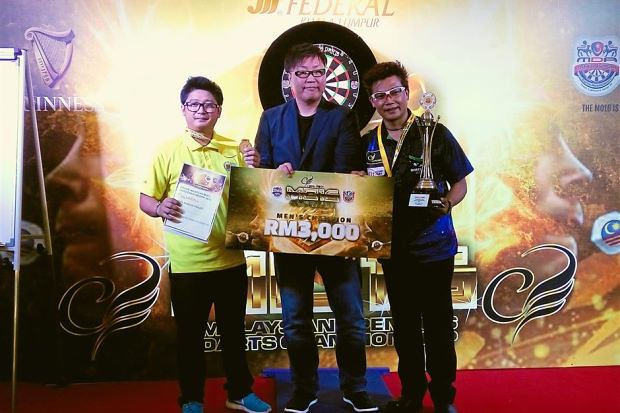 Malaysia also came close in both the WDF Men’s and Women’s singles with debutant Mark Jumin from Sabah who proved to be the surprise of the tournament after stunning several top players to reach the finals before narrowly losing to eventual champion Royden Lam from Hong Kong in the deciding game.

Read about the event as reported by The Star Online here. 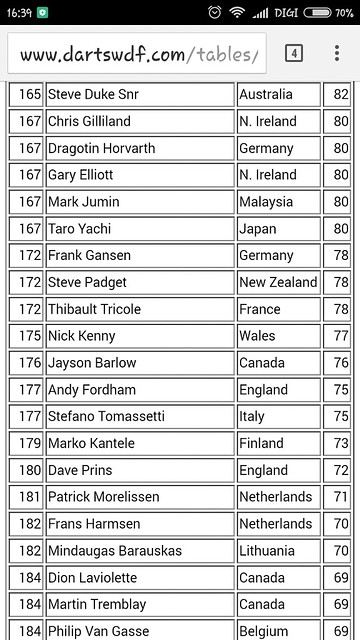 For the list of other Malaysians in the ranking, please see the official table at WDF website here.